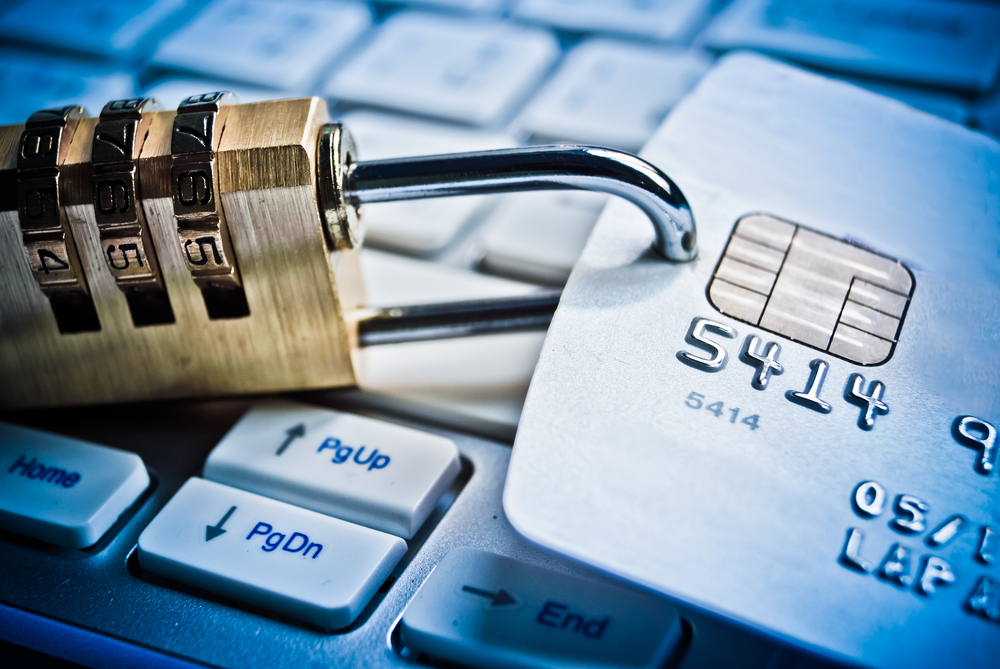 The numbers on payment cards are going to become longer. This is because of changes which are being made to the international standard (ISO/IEC 7812) under which Issuer Identification Numbers (IINs) are issued. The changes have come about because of the increasingly dwindling number of IINs that remain open for registration.

IINs currently appear as the first six digits on payment cards. The leading digit is the major industry identifier (MII), followed by five digits, which together make up the IIN. But due to an increasing demand for these unique identifying numbers, the International Organization for Standardization (ISO) is expected to publish revised standards which will change IINs from six to eight digits. The overall Primary Account Number (PAN), which is generally understood to reflect the IIN plus the unique number assigned to an individual or company, may consequently increase in length to reflect this change.

Visa announced in July 2015 that it expected that they would continue to support a PAN length of 16 digits. This was after stakeholder consultation within the industry. A change that is seemingly as minor as this turns out to have some significant ramifications to any entity that accepts payment cards in that the application are generally designed to expect card numbers of certain lengths, depending on the card issuer. Changing these values would require updated software in all devices or systems that accept a payment card – no small task.

So what about the security implications of this change? If the IIN is increased to 8 digits and the PAN remains 16 digits, the unique value assigned to the card has in effect been reduced from 10 to 8 digits. Does this pose a potential security weakness to card numbers? This point has not been missed by the industry and discussions are afoot to try and counteract this change.

The draft of the revised standard has been approved by ISO members and is due to be published in early 2017. Businesses and organisations which require IINs should be aware of these imminent changes and should begin a process of planning and analysis to identify any potential system and process impacts. At the moment it is all conjecture, but it seems likely that something will have to change at a standard level before vendors start to make updates to their software and merchants start rolling these changes out.

The main points of the revised version of the ISO/IEC 7812 standard are:

All users of ISO/IEC 7812-1 are strongly advised to begin planning and analysis to identify any potential system and process impacts associated with their plans to adopt the new standard.

The security implications of the extended IIN lie in the detail. Visa are currently undertaking systems analysis and development, which they expect to be complete by 2019, three years ahead of the proposed change. Currently the PCI standard is only built to accommodate the masking of the first six and last four of the sixteen digit card number. It may be that the PCI council will have to have a look at changing the standard to accommodate this new field length without altering the security posture of the masking.