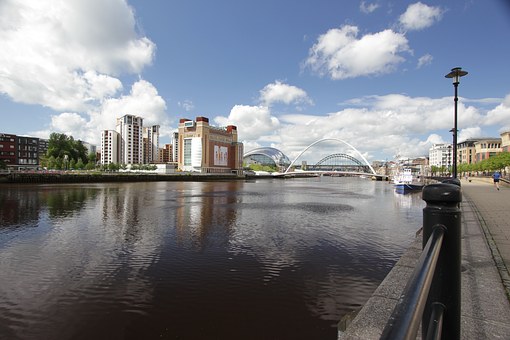 The North East Cyber Security Cluster was launched on the 12th February 2015 at the Digital Skills Academy at Newcastle College. SRM are the sponsor of the campaign, hosting and managing the cluster with a main aim of bringing together cyber security companies within the region to promote growth and raise awareness.

One of the first clusters to be established in the UK was the Malvern cluster in September 2011. As it became prominent, it faced high demand from cyber security companies wanting to join from across the UK. As a result, the UK Cyber Security Forum was established in April 2014 in response to the high demand. This was the catalyst to form other regional Clusters throughout the UK.

The collection of Clusters enables individuals and organisation to meet to discuss various Cyber Security issues. The North East Cluster is now actively seeking new members. One of the many advantages of the cluster is that it presents an opportunity for smaller cyber security organisations to join forces and compete for larger contracts on offer from bigger corporations.