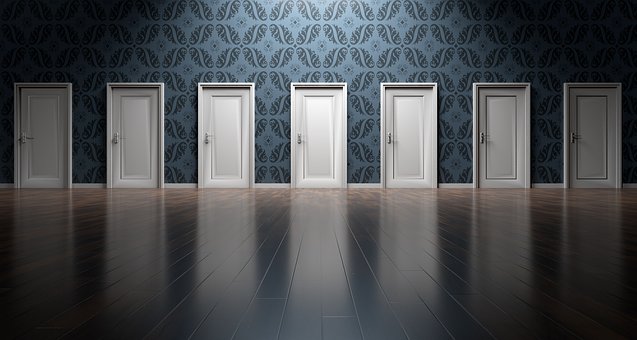 Multi Factor Authentication – why is this something that is so commonly misunderstood?

“The single biggest problem in communication is the illusion that it has taken place.” said George Bernard Shaw. This can be true in so many aspects of life and unfortunately,..

The eagerly anticipated update to the global Payment Card Industry Data Security Standard (PCI DSS) has been released today, Thursday April 28th 2016. This update to the standard has.. 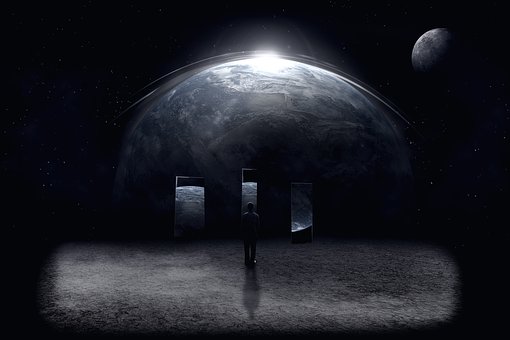 Navigating the minefield of info-security compliance

A company trying to navigate the minefield of info-security compliance may think of it as a daunting task. On one side is PCI DSS and Data Protection while on..