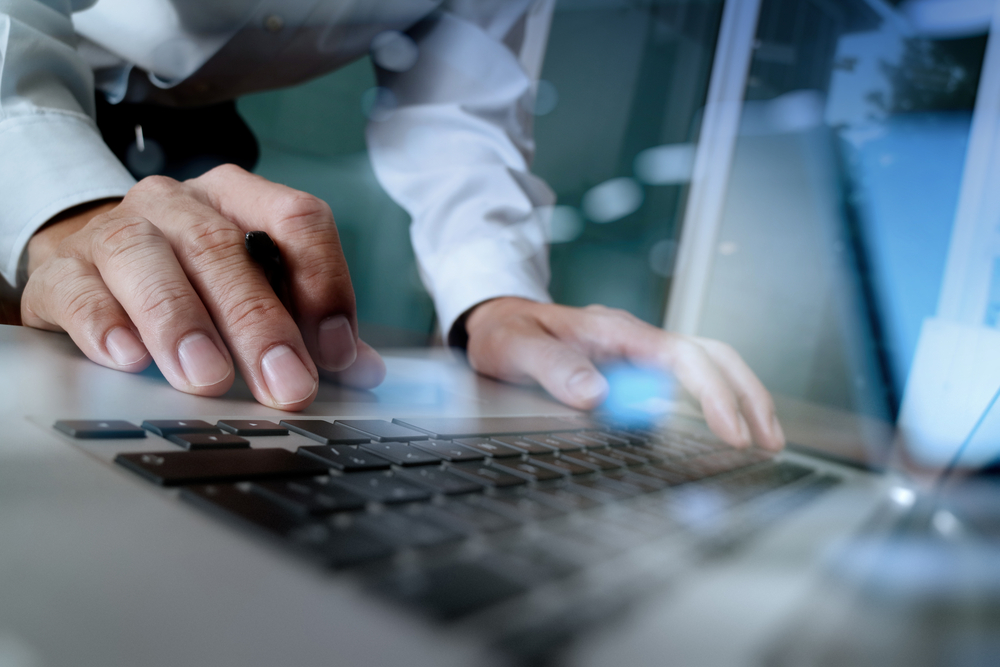 The news this year has been full of high profile hacks on large organisations. These have included viral and ransomware attacks which have brought associative notoriety to a number of mysterious hacking groups and their victims: Shadow Brokers captured US National Security Agency (NSA) tools in April while The Mr Smith hackers breached HBO’s security in August.

Of course, anyone reading the news knows these were not isolated incidents. Other notable attacks included WannaCry ransomware, various forms of Petya malware and Cloudbleed. With ingenuity, intelligence and malicious intent on their side, hacker groups use their collective skills to exploit any weaknesses in an organisation’s cyber defences. So how can an organisation defend itself from the bad guys? By working with the good guys through Red Team engagement.

To counteract the offensive strategies of gifted hackers, you need equally gifted counter-hackers. Red Teaming is not a penetration test; it is more of a philosophy which involves acting as a potential adversary. The Red Team focuses on the objective of the engagement and examines this from a number of different angles pulling together a plan of attack using a range of different techniques and abilities; testing procedural, social and physical components of security in addition to technical controls. Penetration testing techniques and skills form one aspect of Red Teaming but the service goes well beyond that; to the use of an adversarial mindset to determine strategy and policy making.

In practice, Red Team engagement involves working with ethical, skilled and experienced professionals who act like true hackers, simulating internal and external hacking attempts to test the response on a client’s system. With client permission, the Red Team seeks to break through the hardened perimeter, using the weakest identifiable point, to gain access to the organisation’s system. Using common hacking techniques they seek to gain a foothold; tunnelling traffic back through ports that are commonly open within a business, usually via the web, so they can communicate with their own servers on the outside without being detected. These benign servers are then used to control devices, which have either been placed or hacked, on the inside of the client’s organisation.

In addition to a rigorous examination of the organisation’s security controls, a Red Team engagement will exercise incident detection, response and management.  This can be linked to a wider incident simulation process testing procedures and response capability throughout the business.

The further easing of lockdown restrictions this month has allowed many face-to-face businesses like hospitality, retail and leisure to re-open under controlled conditions. This means that after the hiatus..

What is a VPN and why is it more important than ever right now?

While remote working has been on the rise for several years, the COVID-19 pandemic has opened the floodgates to home-based office work. While businesses, in the most part, adjusted..