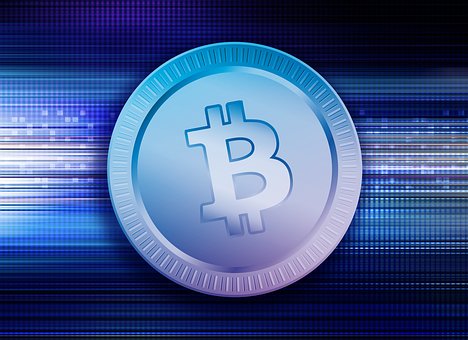 Bitcoin is arguably the biggest shift in digital enterprise since the beginning of E-commerce – and has proved to have the potential to make even bigger changes to our everyday lives.

The world’s first cryptocurrency introduced the concept of a limited, decentralised, digital asset. This changes business, crime and the power of jurisdiction as we know it.

Bitcoin is a digital currency that is created and held electronically using a mathematical algorithm. New Bitcoins are generated by a competitive and decentralised process called “mining”. This process means that individuals are rewarded by the network for their services. Bitcoin miners are processing transactions and securing the network using specialised hardware and are collecting new Bitcoins in exchange.

Bitcoin is a limited currency. As of March 2016, just over 15 million Bitcoins (out of a possible 21 million) have been mined. This means there is approximately 27% of Bitcoins left to mine before mining stops for good. Simple economics will tell you that where supply is limited and demand is high, value is likely to increase considerably.

High demand is almost guaranteed due to the unique characteristics that Bitcoin offers. Like no other currency in the world, Bitcoin lacks any sort of centralised control over funds. In addition to this, the ability for transactions and accounts to remain anonymous is a valuable characteristic to many people.

Admittedly, it is expected to be popular with cyber criminals that operate on the dark web as this payment method has made them virtually untraceable. Furthermore, the lack of a centralised bank overlooking this technology means retrieving unlawful funds is near impossible. The digital aspect of it also means that no jurisdiction has power over it.

Think about it – if your company becomes the victim of a financial breach, once those finances are converted to Bitcoin, they are as good as gone.

Another aspect that adds to its value is the fact that many high street brands now legitimately accept Bitcoin. Big names like Dell, Microsoft and Expedia all seem to believe in the future of this currency.

Getting your head around cryptocurrency couldn’t be more important – it is changing how we do business, the extent to which the law can protect us and the values of our economies. Other cryptocurrencies have been introduced to market since Bitcoin was launched – some are even more untraceable, a lot easier to mine and have even greater security (Dash, Litecoin and Primecoin to name but a few). It really does take businesses to a new level of globalization.

Ensuring your organisation is ready for the change could not be more critical.