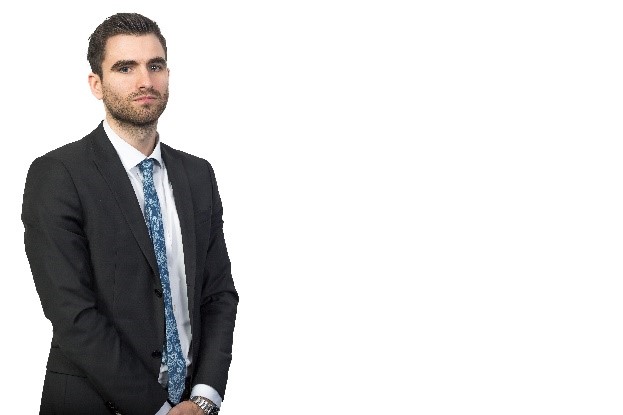 Newcastle-based Kane Cutler has been accepted by the Payment Card Industry Security Standards Council (PCI SSC) as a Payment Card Industry Forensic Investigator (PFI). At 26 years old this exclusive accreditation makes Kane one of, if not the youngest, PFI in the world. Only three companies in the UK operate in this field and Security Risk Management (SRM) which Cutler joined in early 2015 is one of these. He joins fellow SRM consultants Chris McGee and Andrew Linn in this select field.

Kane’s new role puts him at the frontline in investigating cybercrime. At the request of the PCI, his forensic investigation work will often deal with theft, either of significant sums from online transactions or in terms of personal data theft, putting individuals at risk of a host of other fraud issues. He is also likely to be called upon to deal with major incidents of data theft such as those recently suffered by TalkTalk and Wetherspoons.

To become a PFI, you must be a PCI Data Security Standard Qualified Security Assessor (QSA) which requires 5 years’ industry experience. In addition to this, Cutler is an experienced Information Security Officer and Penetration Tester and has significant experience working with the ISO 27001 standard as both an implementer and as an auditor, including identifying risks and implementing remediation recommendations within an Information Security Management System (ISMS).

SRM Director Brian Fenwick, who was responsible for recruiting Kane, commented: “As a North East based company with consultants based nationwide we were delighted to recruit Kane in the North East and to assist him to broaden his cyber security expertise. Kane has joined a cutting edge Cyber Security company that has the intention to be at the head of PCI Forensic Investigation in Europe.”