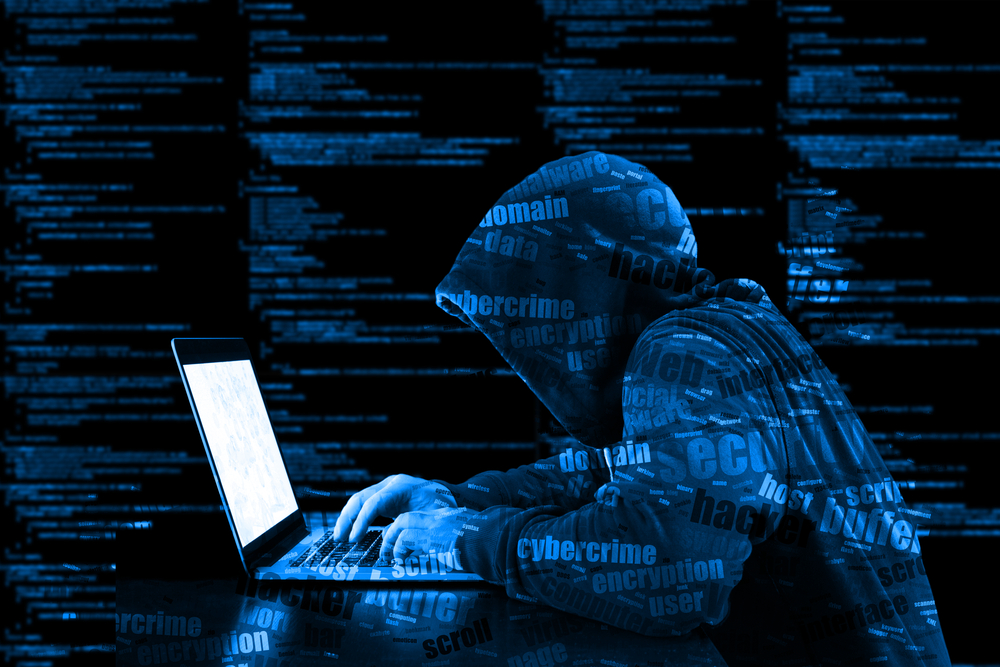 In the last twelve months, Security Risk Management (SRM) ltd has been contacted by over 65 companies legally required to seek assistance in securing data breaches. The largest number of cases (38%) came from specialist online retailers and clothing retailers (27%).

The majority of businesses affected with a breach were at the small end of the business scale. Where figures have been released, the average number of cards affected per breach was 850 on average.

The most common attack method was through Remote File Inclusion (RFI), a method of running malicious code on a victim’s system, providing the intruder with unrestricted access and enabling them to steal sensitive information and execute malicious actions.