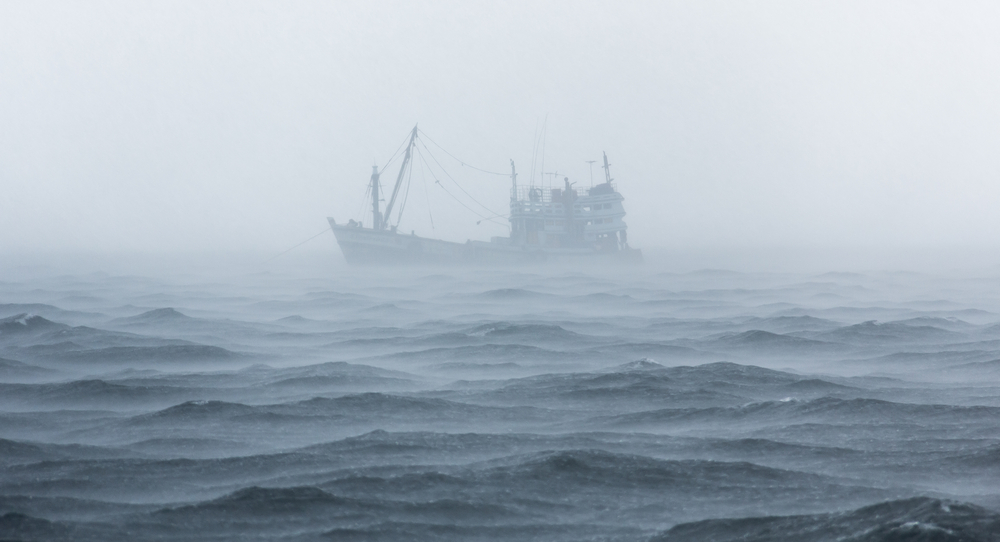 Disproving the idea that there is no such thing as bad publicity, the shipping company Clarksons is doing its level best to limit the PR damage caused by a recent ransomware attack. They have so far done an admirable job, demonstrating that transparency is key in the early days of a breach.

Firstly, the world’s largest ship broker has admitted to the fact that the breach has taken place and that data is soon to be released. Secondly the company has clearly setting out the steps they are taking to minimise the potential damage. They have announced that they have taken immediate steps to manage the incident and are working with specialist police and data security experts. The initial investigation has shown that unauthorised access was gained via a single and isolated user account which has now been disabled.

At the moment, the exact extent of the data stolen is unknown but, having refused to pay a ransom to the hacker who carried out a criminal attack on the company’s computer systems, a large scale leakage of private data is to be expected.

In the short term, the company has been hit by the announcement. Shares in Clarksons fell by more than 2 per cent, despite the company’s insistence that the hack would not affect its ability to do business. In the longer term, however, their diligent and principled stance should stand them in good stead. Hiding a breach from the media and even more importantly, those who have potentially been affected, is much more damaging in the longer term. Consider Uber’s recent exposure for having tried to cover up a large scale breach.

Issues of cybersecurity are now at the forefront of most board agendas. The imminent enactment of the EU General Data Protection Regulation (GDPR) in May is bringing the issue into even sharper focus. Under the terms of GDPR and the proposed UK Data Protection Bill, fines will be significantly higher if an organisation is considered to have been negligent in the event of a breach. Investments in providing support and resource to Chief Information Security Officers (CISOs) and Data Protection Officers (DPOs) is now considered a cost-effective investment.

Yet in today’s digital and commercial landscape even the best-resourced companies will be prey to this type of criminal attack. The most important thing is to recognise this probability and ensure that a proactive approach is taken to both defence and, in the event of an attack, incident response.

A robust defence will include an expert scoping of the system which identifies gaps in compliance and security. This is likely to include advanced penetration testing as well as retained forensics. Having a cyber security specialist involved in the correct mapping and identification of data means that, in the event of an unforeseen attack, they have the knowledge and capability to minimise and mitigate the effect of the incident swiftly. As the Clarksons incident demonstrates, the ability to deploy an immediate response is an important element of damage limitation.

Or see some of our blogs:

US statistics warn of new trends in cybercrime: how retained PFI can mitigate the risks